In Case You Missed Sunday's Sermon

Lately, I have missed out on Sunday sermons. So when I received this in my email, I thought... I have to post this for others who may have missed their Sunday sermon.
"Four Worms and a Lesson"

A minister decided that a visual demonstration would add emphasis to his Sunday sermon.
Four worms were placed into four separate jars.

At the conclusion of the sermon, the Minister reported the following
The first worm in alcohol

The second worm in cigarette smoke 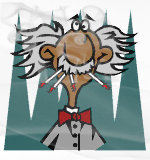 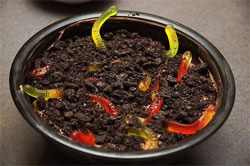 Alive!
So the Minister asked the congregation, "What can you learn from this demonstration?"
Maxine sitting in the back, quickly raised her hand and said, 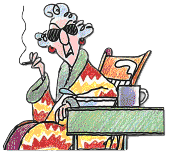 "As long as you drink, smoke, and eat chocolate,
you won't have worms!"
That pretty much ended the sermon.

This is soooo YOU! LOL! Glad to know I am totally WORM FREE! WOOHOO! Awesome post bb!